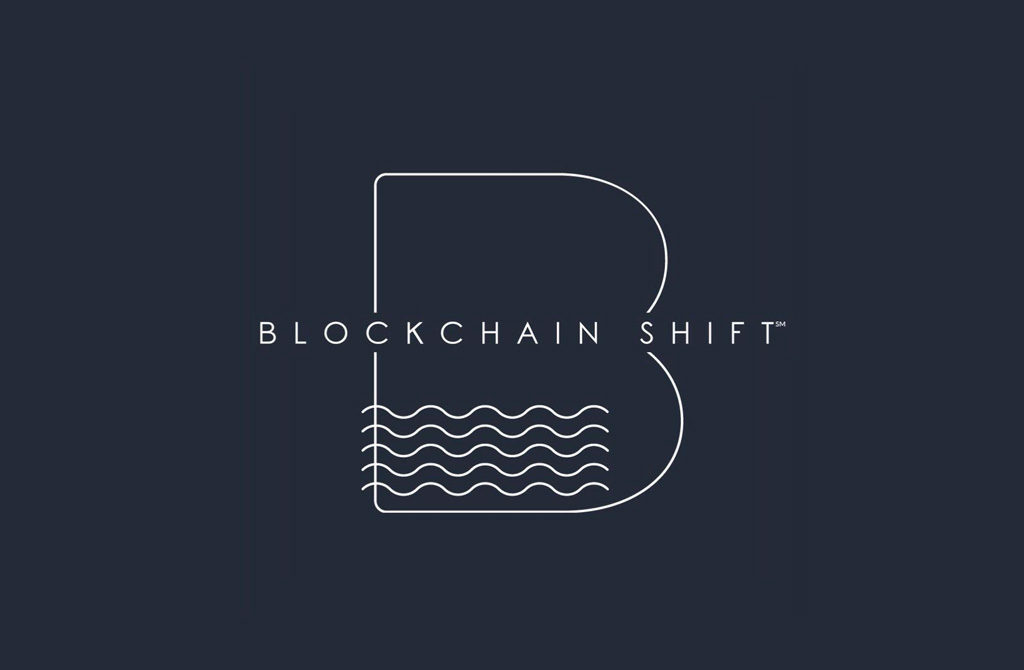 Noxtak’s US representatives were present at The Blockchain Shift that took place October 11th and 12th at the Mana Wynwood in Miami, FL.

This event had the participation of several leaders from technological and financial industries. Major sponsors like IBM, tZERO, and seriesOne, as well as other important renowned industry players, including representatives of local and national governments, representatives of regulatory agencies, private investors and celebrities.

In general, the atmosphere was modern, relaxed, “lounge” style and mixed with modern art exhibitions. The public was very varied, from large companies, to small entrepreneurs and all different stakeholders interested in blockchain technology

Starting in the main auditorium with the participation of Daniel G. Viola, founder of the Blockchain Shift, following up with a variety of presentations and discussions included in the agenda. Additionally, there was a second stage for STO (Security Token Offering) that would like to present information to potential investors and receive general comments about their offer.

Finally, there was a vast exhibitors area. Here, each of the companies and organizations offered detailed information about their projects and products. It was the perfect space for networking and professional contacts exchange.

Part of the proceeds of the event were directed to the Florida Blockchain Foundation (https://www.floridablockchainfoundation.org/) whose main mission is to educate the public about this technology, collaborate with other organizations dedicated to the development of blockchain and cryptocurrencies, and create a global meeting point for businesses related to the industry in Florida.

The main topics of the conference were business models and companies regulations, technology development, and legal advice for the implementation of new businesses.

The mayors of Miami (Francis Suarez) and Coral Gables (Raul Valdes-Fauli) participated as representatives of governments that are promoting the implementation of blockchain in their cities. They commented on the reduction of human error when using blockchain. Both agreed that almost all the cities in the world are struggling to increase and develop their technological ecosystem, having great progress in implementing “Internet of Things (IOT) and paving the way for smart cities, so it makes sense to keep present the use of blockchain to solve problems in cities.

The government of the Bahamas also had a participation, inviting participants to invest and create companies in their country, and reported on all programs and changes in their legislation to encourage technology businesses on their islands.

Jon Najarian (CNBC Commentator) and a panel of guests from the companies Global Liquidity, Pantera Capital, CoinFund and Altcoin Advisors had one of the most interesting discussions of the event, sharing visions and experiences of the business and its challenges. All agreed that the biggest problems are technological and operational.

The development of an entire regulatory framework with the participation of all institutions (SEC, FINRA, FinCEN, CIMA, CFTC) was discussed. It was emphasized that all offers and launches must be reviewed with a legal advisory team.

Regarding the next trends, it is believed that in the next ten years most of the companies will create their own digital tokens and that the use of the blockchain in the financial sector will be seen through a unified API.

Finally, a phrase that could summarize the spirit of all the exponents of the event would be that  blockchain is the technology of the future starting today.