Natural vs. artificial electromagnetic fields: the importance of polarization 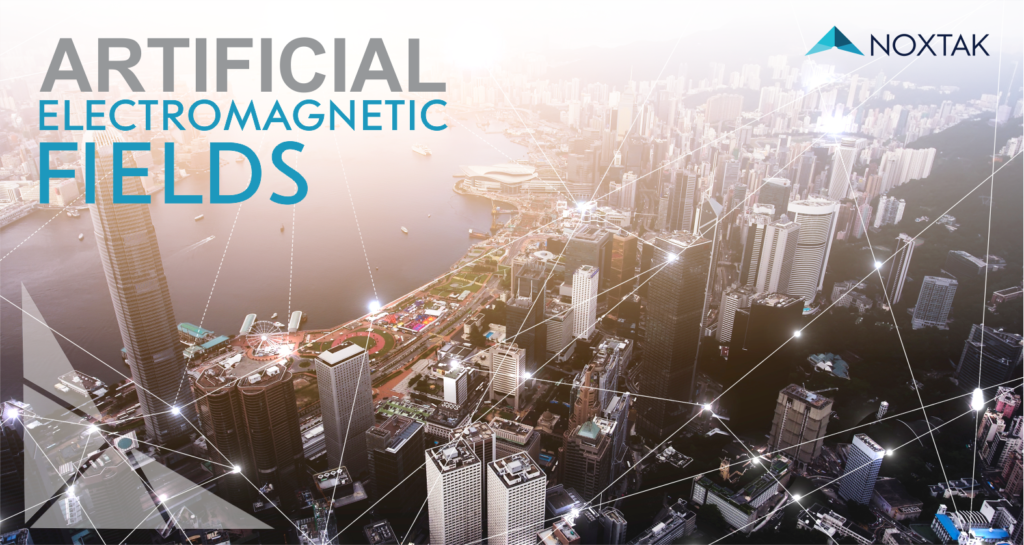 Electromagnetic fields are present everywhere, but they are not exactly a synonym for something negative. Here we explain you more about the differences of the EMFs according to their polarization.

With all this in mind, you should know that the term “electromagnetic field” does not imply anything negative. In fact, as we mentioned, life itself is nourished by electrical impulses, and that is why in medicine, the health and well-being of the human body is diagnosed with a large number of studies that analyze the electrical behavior of our organs, like the electrocardiogram or the electroencephalogram. As there are also studies of the magnetic field that is generated as a result of these electrical impulses, such as the magnetocardiogram and the magnetoencephalogram.

In our previous articles, we have repeatedly mentioned EMFs, but we want to take advantage of this space to explain more about them and the differences they have according to their polarization.

What is an electromagnetic field?

As we mentioned, electromagnetic fields (EMF) are present everywhere in our environment, but they are invisible to the human eye. There are two types of EMF:

– Natural electromagnetic fields: Electric fields are produced by the local accumulation of electrical charges in the atmosphere associated with thunderstorms. The Earth’s magnetic field, for example, makes the compass needle point North-South and is also used by birds and fish for navigation, because these species have highly sensitive electrical and magnetic receptors.

Furthermore, all species of plants, animals, and living organisms emit their own natural fields, because somehow or other subtle electrical charges flow through them. That is, nature has continually been immersed in fields of one kind or another. The largest fields in nature exert a magnetic dominance necessary for the proper development of new species. The conservation of species and natural ecosystems has a lot to do with maintaining a balance and harmonious interaction of natural fields.

These fields are distributed everywhere and wrap all the electrical wiring; Although they do not go out only through the outlets, they also come through the wiring. In the same way, all plugged electrical devices produces an artificial field, as do all electronic and wireless devices. Telecommunications, such as radio waves, TV antennas, cell phones, devices with WIFI connection, TV stations, radio stations, mobile phone base towers, control towers in airports, etc. also produce artificial fields.

According to a report by Dimitris J. Panagopoulos, Olle Johansson, and George L. Carlo, it has been found that there are a variety of biological effects that are triggered by exposure to artificial EMFs, especially radio frequency (RF), microwave, and extremely low frequencies (ELF). The registered biological effects range from alterations in the synthesis rates and intracellular concentrations of different biomolecules, to damage in DNA and proteins that can cause cell death, decreased reproduction, or even cancer.

So why is one beneficial while the other seems detrimental? According to Panagopoulos, Johansson and Carlo, well-known health scientists, the adverse biological action of artificial EMFs is due to the fact that they are polarized, unlike natural EMFs.

Based on these studies, our scientific research and development team in NOXTAK concluded that it is not only that natural fields are not polarized, because the preferred orientation of a field is not exclusively relegated to artificial fields, since elementary particles have its own polarization. That is, the real problem is not polarization itself, but that it follows the natural preferred oscillations and orientations of the particles. Basically, artificial polarization generates an imbalance of charges in the orientation of its elementary particles.

Artificially polarized EMFs (as opposed to naturally polarized EMFs) have the ability to induce forced oscillations in charged molecules within biological tissue. In this case, the result will be that all charged molecules will be forced to oscillate in phase with the field and in planes parallel to their polarization. Various oscillating electromagnetic fields of the same polarization can also cause interference within living tissue; making the body more susceptible to biological effects.

Basically, natural EMFs promote the evolution and development of organisms; while artificial ones, those generated by man-made technologies, create interference in the human body and force the particles to vibrate at their same frequency, thus generating harmful biological effects.

For many years, at Noxtak we have dedicated ourselves to researching this topic and creating solutions that allow us to naturally repolarize artificial electromagnetic fields, so that we can avoid harmful effects on the human body and the environment. Our purpose is to continue promoting the use of technology in a more friendly way with the human body and to promote the development of cleaner technologies.

We invite you to visit our products section to learn more about our solutions. To receive more information of interest like this, subscribe to our newsletter using the form at the bottom of this page.