NOXTAK is a green technology company that uses nanotechnology and environmental assessments to develop clean solutions that contribute to the preservation of the environment and health. It began as a scientific research project for the development of technologies that would allow permanent monitoring of electromagnetic environmental emissions and create solutions that would allow us to filter electromagnetic waves without blocking them, creating then a new standard of green technologies. 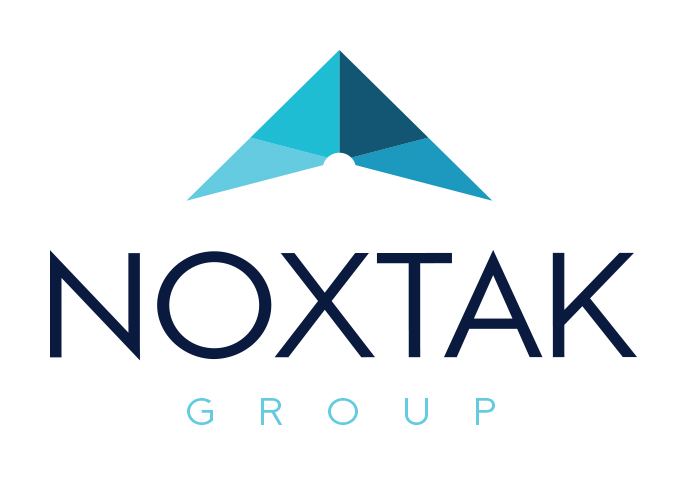 NOXTAK was founded as a scientific project on the Aruba island in 2012 by Joaquin Machado (Electrosmog Environmental Researcher) and Marianella Romero (engineer and specialist in EHS cases), in cooperation with a multidisciplinary team of specialists in the fields of health, telecommunications, and environment. This company was impulsed by an initiative that started by investigating environmental emissions and their progressive increase in the different scenarios and contexts of daily life and industries, near-field emissions, and far-field emissions, also known as background levels of radiation. Likewise, NOXTAK’s approach was focused on the search to develop a technology that would allow the daily use of technologies without representing any risk to health and the environment.

Aruba functioned as a living laboratory containing all the environmental conditions normally found in different urban contexts for an extensive study of electromagnetic pollution. This is how this island became the headquarters of its environmental scientific research pilot project, complemented by exploratory studies on its neighboring island Curacao. In this way, the founding team evaluated radiofrequency exposure levels.

This is how the pilot project started on January 15, 2013, and the first reference frame or base measurement was established defining the areas to be monitored and the different variables implicit in each of the 8 regions defined by the Central Bureau of Statistics of Aruba (www.cbs.aw). Since then, these values ​​have been monitored, paying special attention to the update periods of the telecommunications platform on the island, from the change from 2G to 3G, then the update to 4G LTE, as well as observing the incidence in the increase in emissions in WiFi public areas.

Up to now, the pilot project has collected enough data, so that in environmental matters, the NOXTAK group has been able to make special considerations on the incidence of Electromagnetic Radiation in environments such as urban, rural, and natural reserves. As well as determining the electromagnetic footprint of renewable energies, such as wind and solar parks.

For years, we have evaluated the levels of exposure in shops, industries, offices, residential areas, tourist areas, areas near mobile phone base stations, the Reina Beatrix airport, etc. Traveling more than 150 km2 of the island to monitor the increase in electromagnetic emissions with the implementation of new technologies.

We are a company specialized in nanotechnology, sustainable development, and environmental assessment of electrical pollution. The products we invented neutralize electrical pollution in several ways, achieving at the same time the optimization of electricity, an increase in the durability of the equipment, and improving telecommunications signals.

The NOXTAK Group is a pioneer in a new ecological standard for sustainable developments of all habitats, constructions, and cities. The company incorporates its solutions in technological systems and equipment to improve its functionality by eliminating any harm to the health and environment.

The advantage of NOXTAK products is that they are capable of controlling 100% of all types and levels of electro-pollution without the need to eliminate or replace electrical equipment and machines. NOXTAK promotes the use of all technologies with the confidence of an electro-pollution free environment. 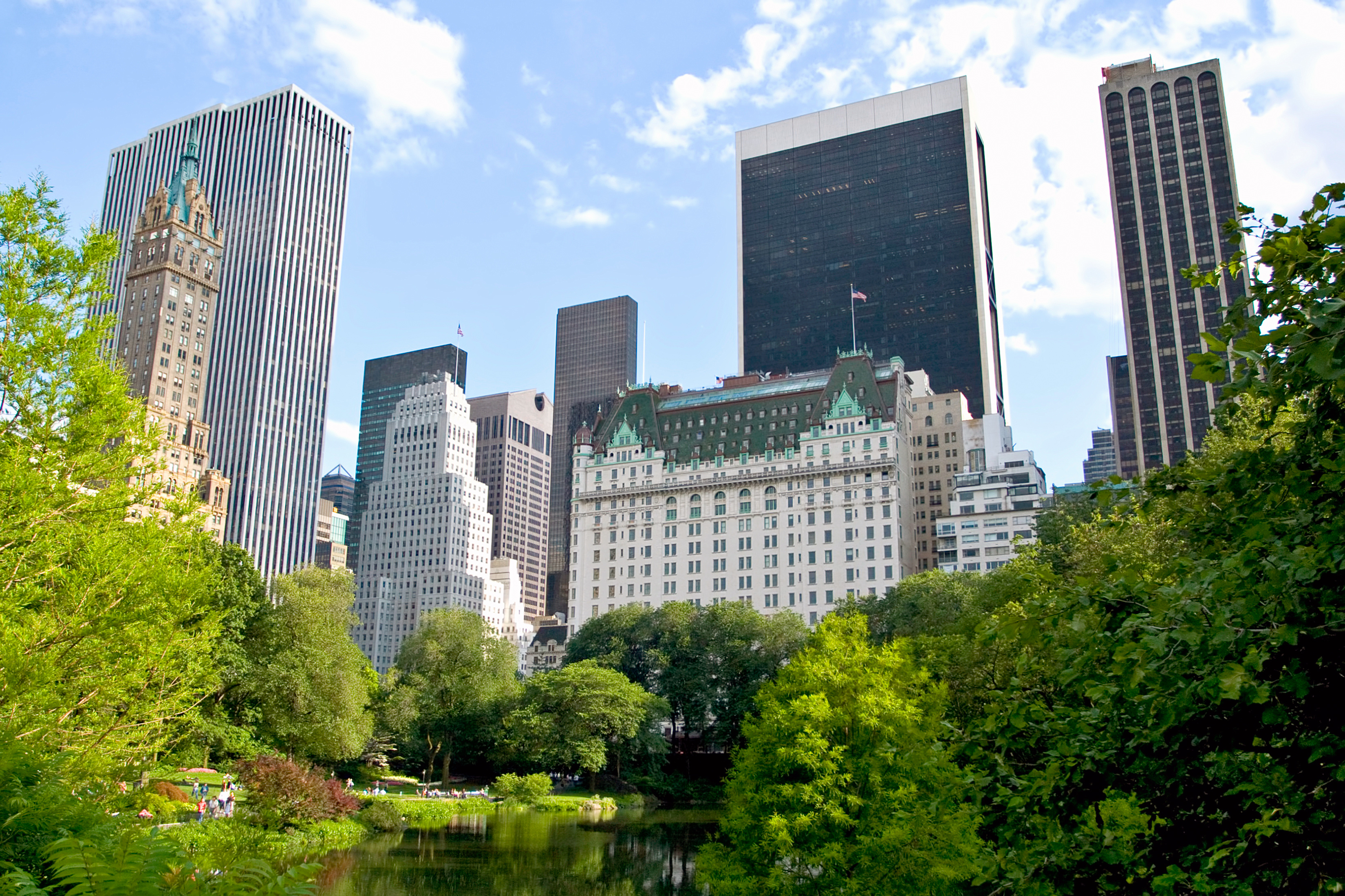 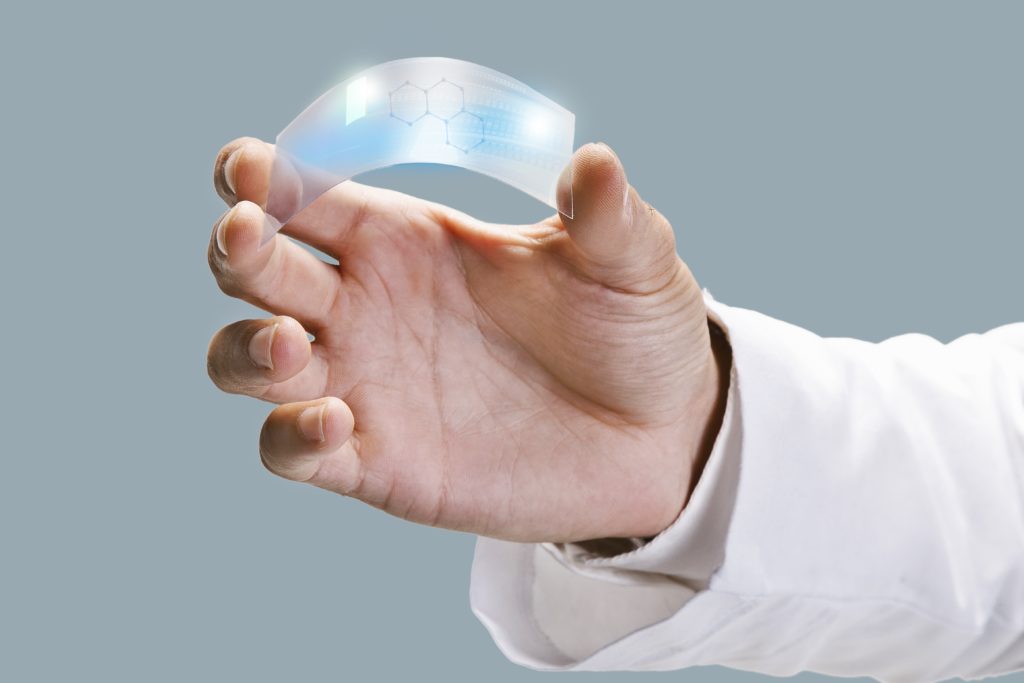 The company develops solutions based on Nano-magnetism, making use of the natural properties of certain types of Nanoparticles that, in a specific size, are placed on a special type of film, producing a type of material called SPIRO (Spin Polarizer Instrument of Radiation Organiser), which has been patented as an invention of the NOXTAK Group.

This material, in combination with other special materials, make up the solutions designed by NOXTAK. These solutions are balancing the waves of radiofrequency and electromagnetic charges that are used in telecommunications, and polarizing the groups of elemental particles in the electricity and information packets that are spread in the form of radio signals, television, cellular phones, WIFI, GPS, amongst others. This balance and polarization of NOXTAK products produce a complete neutralization of the electropollution in both high and low frequencies.

The company has established international scientific cooperation with respected laboratories, institutions, and multidisciplinary universities. Employing these solutions, NOXTAK Group goes a step further and manages to produce human-friendly green technologies for the well-being of humanity and the environment.

The Noxtak Group is specialized in the professional evaluation of the different levels of electropollution present in all types of environments, as well as long-range measurements to obtain the background levels of radiation in the cities.

The company uses specialized equipment, such as electric field meters (V/m), magnetic meters (A/m), frequency meters for the reading of radio-frequency in mW/cm2, and dB/m, as well as magnetic flow Gauss meters with readings in mGauss.

Through this, the company has collected data from dozens of cities in countries from different continents, and as a result, it has obtained invaluable data that allow us to assist Governments with up-to-date information. 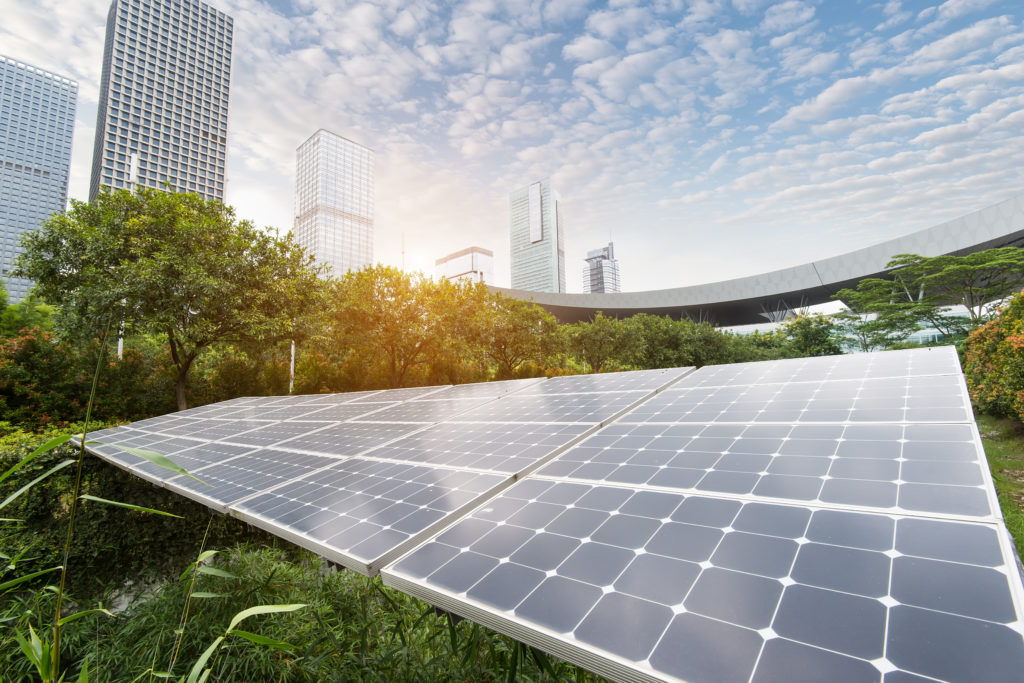 NOXTAK also collected data from people who reported having electrohypersensitivity or EHS. In cooperation with different specialists in the health area, these cases were studied under three parameters: 1. Common symptoms, 2. High exposure determinants, 3. Exposure frequency bands. And later, with the technology developed by NOXTAK, called SPIRO®, we focused on providing permanent solutions to these people that would allow them to have a quality of life and continue using or starting to use modern technologies without EHS symptoms and risk to their health. Over 34 EHS cases were successfully controlled directly by us, and over 150 cases through strategic partners. Today NOXTAK has helped over 1000 people with severe EHS cases globally.

SPIRO® is the first non-blocking material that acts as a passive filter for electromagnetic waves at any frequency, balancing itself without affecting their propagation or destination, causing an improvement in the radiation propagation pattern in electromagnetic emissions from artificial sources (sources created by the man). SPIRO increases the durability of the technology, produces better connectivity, and protects the environment and biological systems from the harmful effects of EMF pollution. This is a new technology that can be incorporated into any electronic device to create Clean Technologies.

This scientific contribution has been patented, approved, and recognized in the United States, as well as in Europe, Japan, South Korea, Canada, and the United Arab Emirates, among others. SPIRO works with more than 250 products and has applications for 12 industries. It has been verified and certified by 5 independent laboratories. It was also recognized with 2 awards from the Silicon Valley International Invention Festival in 2019. It was also awarded the Gold Medal and the Prize of the International Exhibition of Inventions of Geneva, at the Salon International des Inventions Genève, 2019. Also, we were winners of the Edison Awards in 2020, obtaining Silver in Materials Science and Nanotechnology.