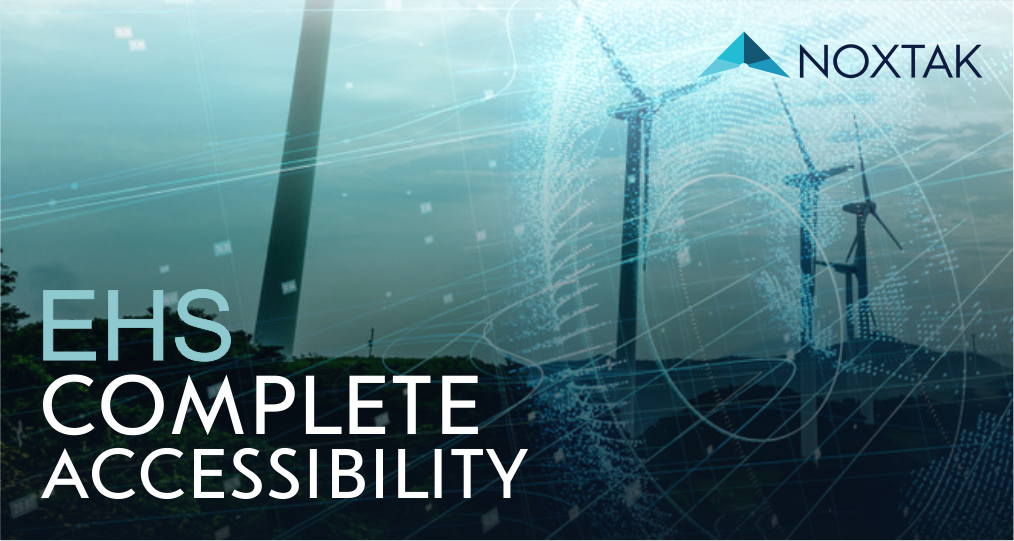 Day by day, with the proliferation of technologies and the unstoppable advance of telecommunications, the number of electrohypersensitive people has also grown. But what is being done to help these people? We tell you about our approach.

As we have discussed in previous articles, electrohypersensitivity is part of the new conditions that have arisen in developed societies. It is a recurring discomfort caused by exposure to electromagnetic fields. Being electrohypersensitive implies having a set of symptoms that are activated or intensified when you are near electrical appliances, electric stations, mobile phone antennas, or other sources of radiation. However, the affected person does not appear to have any problems as long as they are not exposed to electric fields.

Now, what is the approach of governments and public organizations regarding EHS? Considering that many people and organizations still do not believe in the existence of this condition or simply do not give the necessary importance to it, there are not many approaches that can be discussed. However, today we want to tell you about the Swedish approach and our approach.

In Sweden, electrohypersensitivity is recognized as a functional disability, which implies that only the environment is to blame. The Swedish vision gives people with this disability maximum legal protection, entitles them to obtain accessibility measures free of charge, as well as government subsidies and municipal financial support, provide them with special Ombudsmen (in the municipality, the EU, and at the UN level, respectively), the right and financial means to form disability organizations and allow them to be part of national and international counterparts, all with the simple and sole objective of allowing people with functional disabilities like electrohypersensitivity live a normal life in a society based on equality.

However, it is very important to note that these people are not seen as patients and do not have a medical diagnosis, but rather the patient is the environment that surrounds them and is potentially toxic. This does not mean that a symptom of a functional disabled person cannot be treated by a doctor, as well as obtain sick leave from his workplace, financial compensation, and as early as 2000, such symptoms were identified in the Internal Code of Diagnostics version 10 (ICD-10; R68.8 / now W90), and have been ever since. But the underlying cause is still only the environment.

What is a functional disability?

Functional disability is defined as difficulties that substantially interfere or limit the functioning of a person in one or more important activities of their life, such as, for example, their basic abilities to eat, shower, dress; instrumental skills like housekeeping, managing finances, taking medications; or its normal functioning in social contexts.

In terms of health, any loss or abnormality in physiological, mental, or anatomical functions, whether permanent or temporary, is considered a functional impairment. The existence of a medical condition does not necessarily restrict functional capacity, but it may be part of the underlying cause of its deterioration. Obstacles in the environment around us that result in everyday functional disabilities are much more common.

Human beings, and children in particular, often encounter situations in which the environment presents obstacles and difficulties, such as language barriers, educational impediments, physical, chemical, or physiological blocks, or comprehension problems. None of these causes makes anyone a patient; we all remain normal and healthy people, as well as citizens, and with correct avoidance or adaptation reactions to a specific environment.

Dr. Olle Johansson is considered a world figure in the field of radiation by electromagnetic fields (EMF) and its effects on health. He was Associate Professor at the Karolinska Institute, Department of Neuroscience, and Head of the Experimental Dermatology Unit, as well as Visiting and Adjunct Professor of Basic and Clinical Neuroscience at the Royal Institute of Technology in Stockholm. He has published more than 600 original articles, reviews, book chapters, and conference reports in the fields of basic and applied neuroscience, dermatology, epidemiology, and biophysiology.

Various surveys showed that between 230,000 and 290,000 Swedish men and women (out of a population of 10,000,000) report a variety of symptoms when they come into contact with sources of electromagnetic fields. In 2000, the Swedish government officially recognized the diagnosis of electrohypersensitivity (EHS) as a disability (not a disease) that can interfere with daily functioning and qualifies for both medical care and the provision of a free work environment. of electrosmog. Generally, doctors have nothing to do with this and it is something that only concerns the organizations and public officials that deal with functional disabilities today.

“And as you have noticed I am functional impaired. I cannot speak Spanish and this is the United Nations definition meaning that every person in his or her life many times will be functional impaired… In Sweden, people with electrohypersensitivity have their handicap organization which is called the Swedish Association for Electrohypersensitivity. They are also included in the very big Swedish disability Federation and a lot of law texts apply to them. In Sweden, the municipalities follow what is called the United Nations 22 Standard Rules on the equalization of opportunities for people with disabilities, and since 2007 it has to be upgraded into the United Nations Convention on Human Rights for Persons with Functional Impairments.”*

According to the approach of Dr. Johansson, all people with a functional disability such as electrohypersensitivity have the right to have a normal life in a society based on equality. This is also based on what the United Nations have written, stating that one of the most important principles to achieve is that of full accessibility. Therefore, people with different disabilities should have access to everything, regardless of the type of disability they have.

This approach has many implications, for example, forcing a person to quit their job or move out of their home is a very serious legal violation. The same happens with children since it is not allowed to discriminate against their educational rights. So, in essence, with a functional impairment like electrohypersensitivity, people should simply enjoy their Human Rights… nothing more and nothing less.

Our team has taken as a basis the criteria of Dr. Johansson and the Swedish approach for our research and creations. We fervently believe that electrohypersensitivity should be managed globally with the Swedish approach, which defines it as a functional disability and not a disease, and which, furthermore, seeks total accessibility for everyone through environmental control.

At Noxtak we have the standard for creating spaces free of electromagnetic pollution to guarantee the free movement of electrohypersensitive people. That is why we provide the service of creating clean emission areas through the “Eco-WiFi Zones” approach, which consists of creating certified environments with an electromagnetic cleaning standard, and that makes them suitable for everyone.

We believe that we do not have to treat electrohypersensitive people as patients, but we must treat the environment and clean it so that it is suitable for everyone. With this in mind, we have created SPIRO technology, which allows us to clean the environment without the need to interfere with telecommunications signals or the operation of all the equipment necessary for our daily lives. We want the electrohypersensitive to be able to enjoy and take advantage of technology as much as everyone, without suffering discomfort or consequences for it.

Do you want to get more information of interest like this? Subscribe to our newsletter using the form at the bottom of this page. We invite you to visit our products section to learn more about our SPIRO solutions.