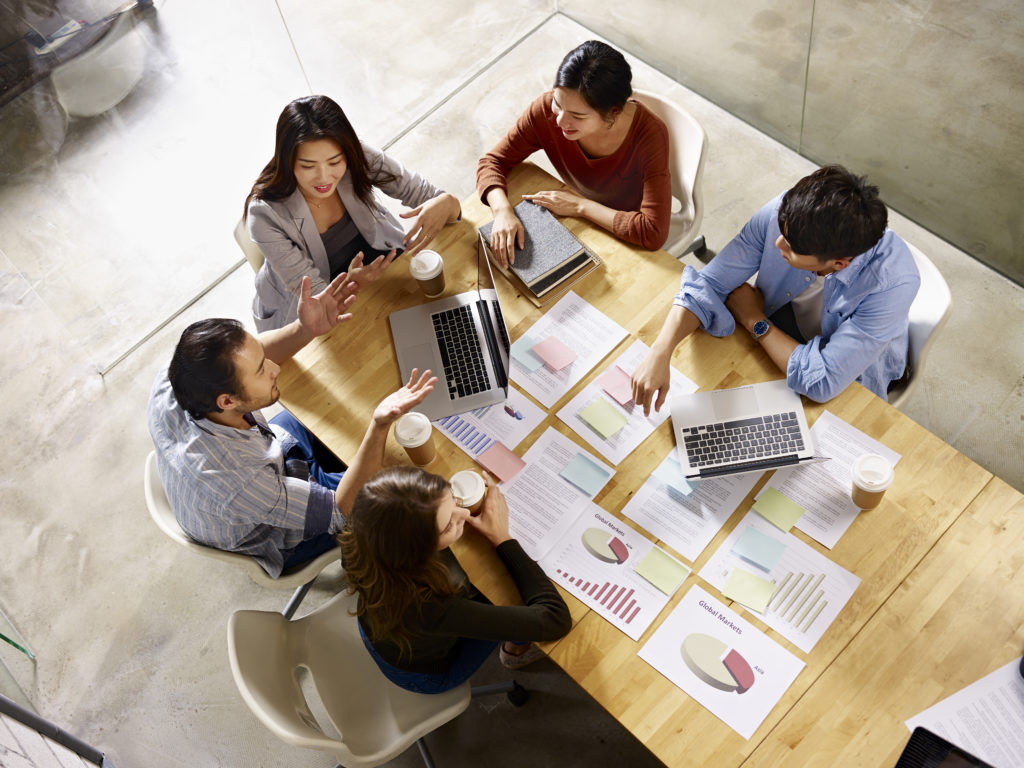 EMF pollution is continuously in our homes and offices, parks and hospitals, schools and universities, theatres, cinemas and shopping centres, and has become a part of our life. Damage to our health happens slowly and we don’t even realise it, because these signals and fields are invisible to the human eye and their effects begin to manifest as the beginning of diseases already known to man. Therefore, many people don’t relate these known diseases to exposure to Electromagnetic Radiation.

This problem is also known as EMF pollution, which is all pollution generated from the use of electricity which produces artificial fields, which in turn produce certain disturbances and imbalances in the environment and living organisms. In other words, it is caused by various types of technologies, such as all types of power lines and in particular, high voltage lines, and all the electricity we use in our daily lives, such as those fields generated by radio and television stations, mobile phones, Wi-Fi internet connections, radars at airports, even x-ray and ultrasound machines.

All these are mostly pollution-creating technologies, with harmful influences on our health and our natural environment. Likewise, they also cause damage to electronic equipment.

Common health issues such as: chronic fatigue, insomnia, accelerated aging syndrome, neurodegenerative diseases, DNA damage, infertility, memory difficulty, and even cancer, may have their origin in EMF. It is also considered to be the direct cause of EHS or Electro Hypersensitivity.

It took 30 years to reach a consensus in science as to whether indeed these artificial fields and waves are or are not harmful to human health. Today we have enough evidence of harm for a consensus within the scientific establishment and since 2004 several studies have been made public alerting society of this problem. Finally in 2011, the World Health Organization (WHO) concluded the CARCINOGENIC potential for humans of RF (Radio Frequency), as stated in the Bioinitiative Report 2012. In the following 2 years, 2012 and 2013, over 1800 studies which support this new consensus have been published. 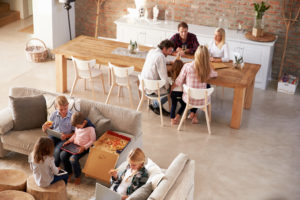 In summary, all those signals which make communication possible and which travel through the atmosphere in the form of unstable electromagnetic charges at a subatomic level constantly carrying VOICE and/or DATA information. These signals are known as “Information Packets” which travel as continuous impulses. These Information Packets with their unstable electromagnetic charges cause havoc in our bodies at a subcellular level. And they are the direct reason why live organisms perceive such artificial radiation as aggressive and try to defend themselves from it.

High Frequency EMF is greater in built up areas and cities and in particular in places where there is a high level of mobile telephone traffic and equipment linked to WI-FI connection and distribution points (hotspots).

This type of EMF is present practically everywhere, however, intensity levels vary from place to place, depending on the number of mobile telephones, transmission aerials and communication traffic in any given area, as well as the amount of WIFI signals and equipment connected to such networks. 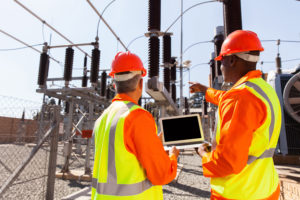 Low Frequency EMF is all such contamination derived from the use of electricity. In simple terms, we could say that it is contamination relative to the presence of artificial electromagnetic FIELDS and static problems. This type of EMF is greater when the electricity power used by equipment is greater, whether it be household goods such as refrigerators, air conditioning, etc. or electronic equipment such as computers, tablets, routers or similar.

Therefore, high tension cables as well as high voltage industrial and/or telecommunications machinery produce a higher level of low frequency EMF. Poor electrical connections and/or poor quality cables as well as the way in which some equipment function, including household goods, causes a higher production of EMF and what is called DIRTY ELECTRICITY which also refers to the high frequency ‘noise’ which electrical cables emit, corrupting the system even more.